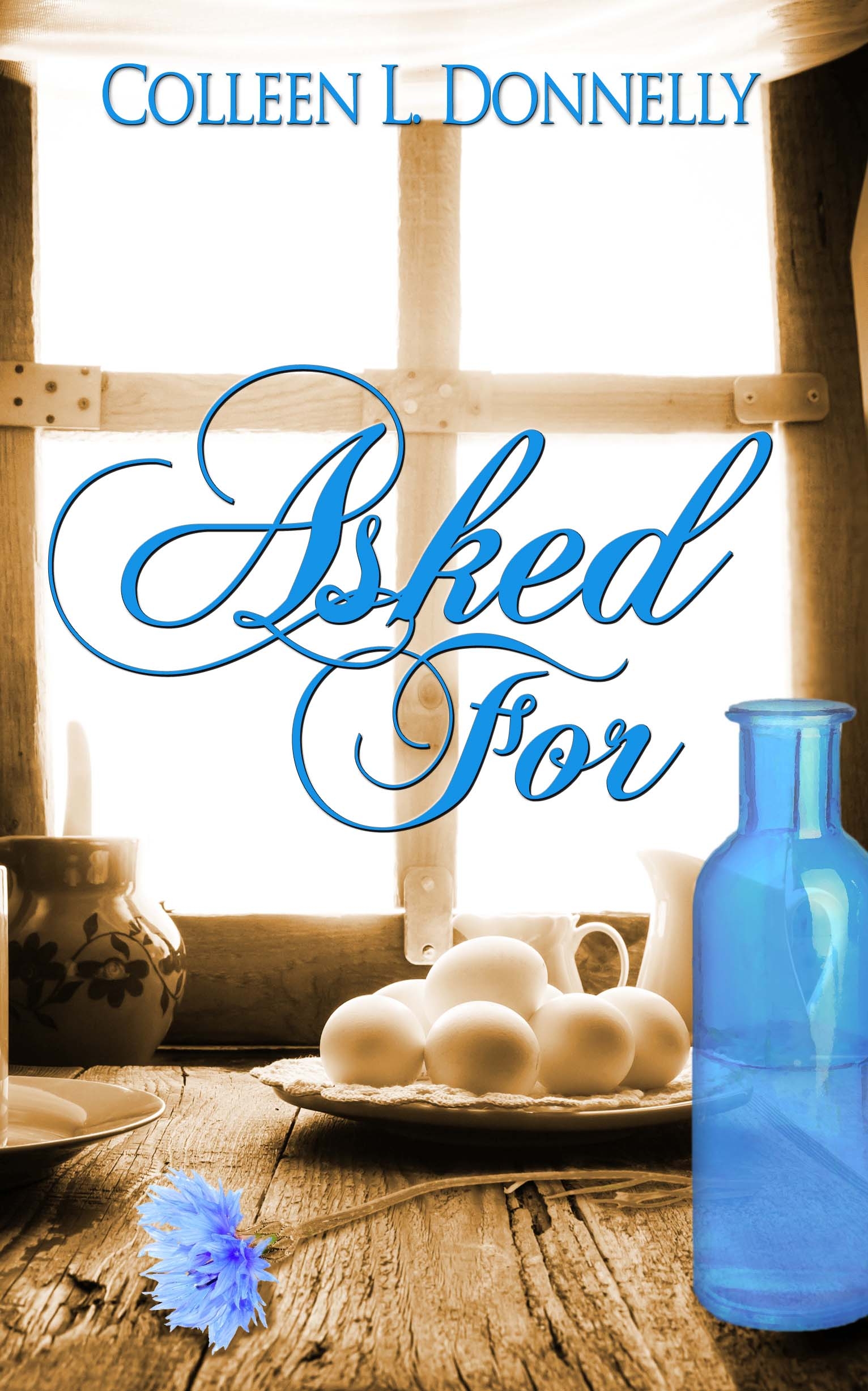 “Mama had six children after she had me, five of them one right after the other, mostly because Pop couldn’t leave her alone. It wasn’t that he was in love with her; he just loved hard the same way he worked hard. He worked her hard too, and us kids, keeping up with that patch of Missouri dirt he called a farm, and the welding shop he ran in town. Mama never complained, no matter what Pop did, and my brothers and sisters didn’t either. They were too afraid.”

“Asked For” – the story of a girl who longed to be a bride, but when Cletus asked for her, he only wanted a wife. One who would give him sons.

Release date to be announced soon!